Even though winter hasn't fully released its grasp on much of the country, I know if you chase trout, you're probably itching to get out after spring trout! For a lot of people, though the winter does offer plenty of trout fishing opportunities, spring fishing doesn't truly begin until the snow starts to melt, seasons open, and the bugs start hatching in earnest. Certainly this applies differently across the country, and it's not going to apply to everyone, but for those who it does apply to, tune in (and I'm right there with you, so maybe I'm just writing this to get myself hyped up for the first trout trip of the year)!

If you're anything like me, that first trip of the year, for any species, is defined by conspicuous gaps in the fly box, realizing you're out of the crucial sizes of leader and tippet, and generally lamenting the fact that you didn't prepare better. So while this may be leaning more toward trout, with some judicious substitutions, this primer can apply to basically any species. I'll try to include such substitutions to make this more well-rounded.

1) Give your waders a once-over (or twice-over). The first outings of the year don't typically usher in wet-wading season, at least not intentionally. Make sure your waders are in good working order. No matter what brand you have, this is worth it. Cold water filling your booties isn't the ideal way to kick off the year, so find those leaks and patch them up! **This also applies to your wading boots, both in the trout world and in the saltwater world. While sewing your boots together mid-week on Christmas Island with 50# braid and a straightened-and-debarbed hook may make you look resourceful, it's not nearly as efficient or effective as getting it sorted before you leave. 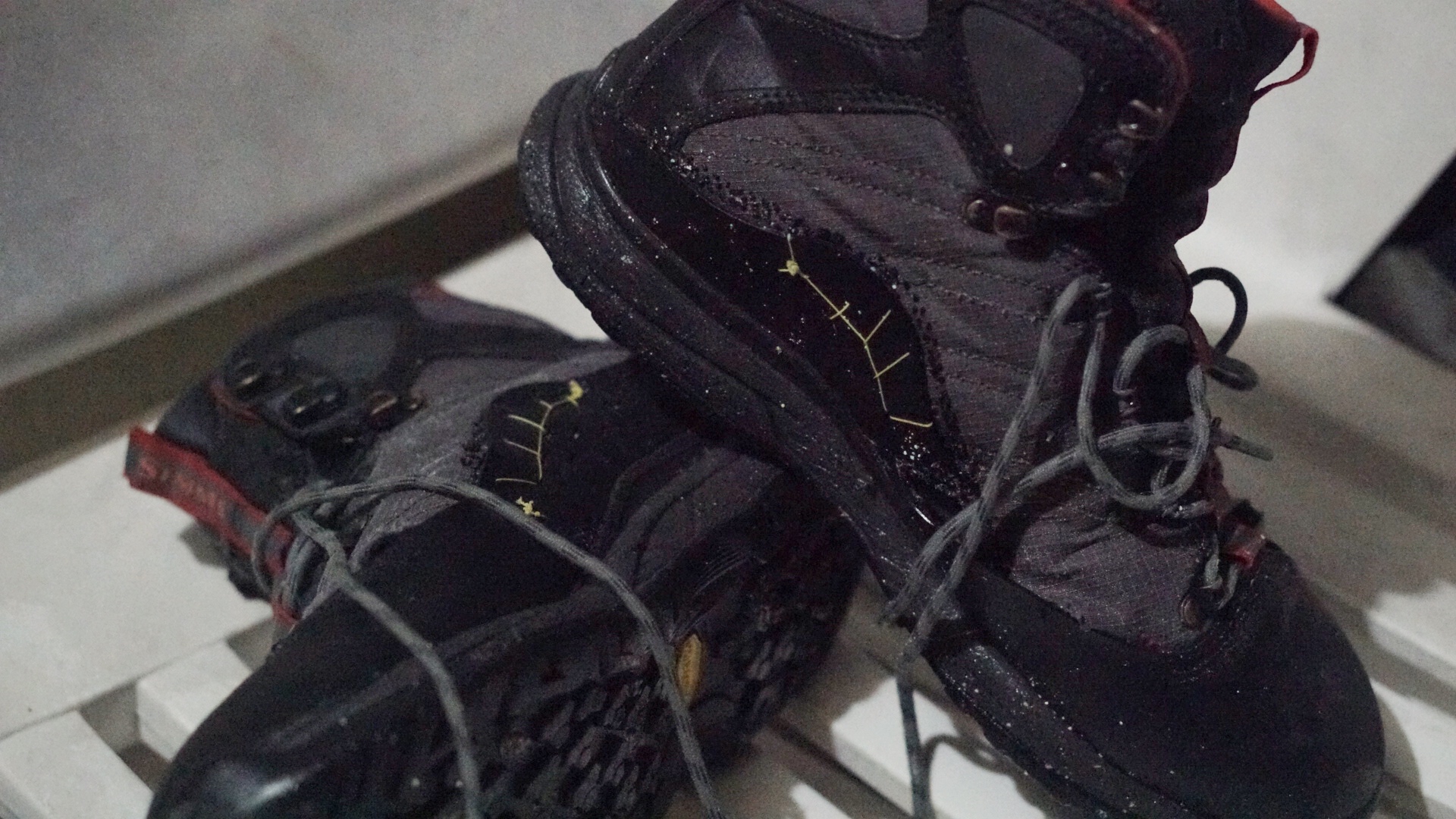 2) Fill up that fly box! Alright, so you were SUPPOSED to be doing this during the winter. I know, because I was, too, and my fly boxes are still conspicuously lacking. For those who did, I commend you, doubly for those who did so while following my weekly fly tying videos. I really should start tying a dozen every time I make one of those videos... Nevertheless, I know you're missing certain patterns in the all the weight and color variations you'll be using this year. We've got the fly tying materials needed to load up those gaps. I'll be getting started on them myself every night this week. Maybe. At least that's what I'm telling myself now. 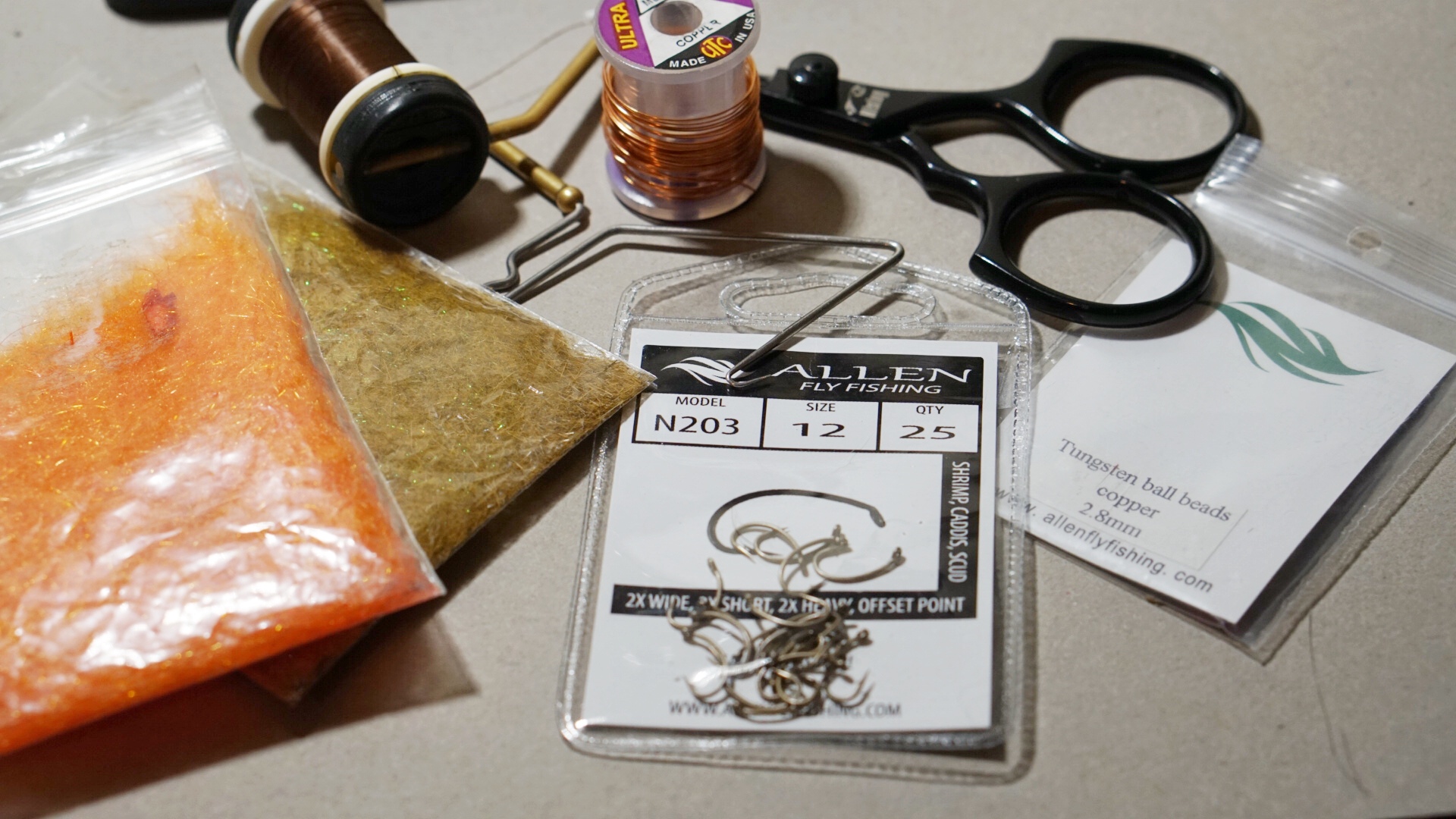 3) Make sure you have the right terminal tackle. Leaders, tippet, weight, bobbers (*gasp*), whatever you need to fish the way you do. Now's the time to confirm you've got what you need, rather than realizing in the parking lot of the boat launch that you're entirely out of exactly what you need to be successful that day. This is a perfect time to check your fly lines too; whether you clean them or replace them, do what you need to do to be successful, rather than blaming it on other elements of your set-up (this may be a newsflash for some of you: cleaning and reconditioning a fly line can have a HUGE impact, so it's not a bad idea to give it a shot if you haven't before).

4) If you haven't thrown a cast all winter, it may be a good idea to drag out the Hoola-hoops and throw some practice casts. If you're going with a guide this year, they'll thank you for it! If you have the luxury of practicing on the water, do it, especially if you're rolling out heavy double rigs under indicators, etc. This could save you the frustration of early-season re-rigs with frozen fingers, or blowing what could have been easy shot at a string of migrating tarpon. No matter what you're chasing, practice may not make perfect, but it absolutely helps!

While this is hardly an exhaustive list, it's a start. I've always found that preparing for a trip, in addition to helping with success of the trip itself, can be a great way to pass the time in building toward that trip! Now get out in that garage and get your stuff together!